Bratislava, Slovakia – On Wednesday May 6th the premiere of Taktici: Vecne Zivi was held at the V-Klub in downtown Bratislava, Slovakia. High-profile Slovak and Czech celebrities, international Press, and distinguished politicians attended the star-studded premiere. The documentary film, directed by Dobroslav Siska, tells the true story of Slovakia’s most famous rock band Takitici, and their lead singer Vlado Kolenic’s amazing rise to fame, persecution by the Communist government, and his eventual defection (in 1979) to the United States from behind the Iron Curtain. The movie will air in September on RTV, and rebroadcast several times this winter.

American concert designer David Starr attended the premiere in support of his good friend and client Vlado Kolenic. Starr was in Slovakia filming a pilot for his own reality series titled RockStarr Designer for American TV. In addition to the movie premiere, Starr was also interviewed and photographed for ZIVOT Magazine, Slovakia’s largest publication. Starr’s article will be featured in the May 30th issue, and online at www.zivot.sk.

Here’s a link to the ZIVOT article about Starr: 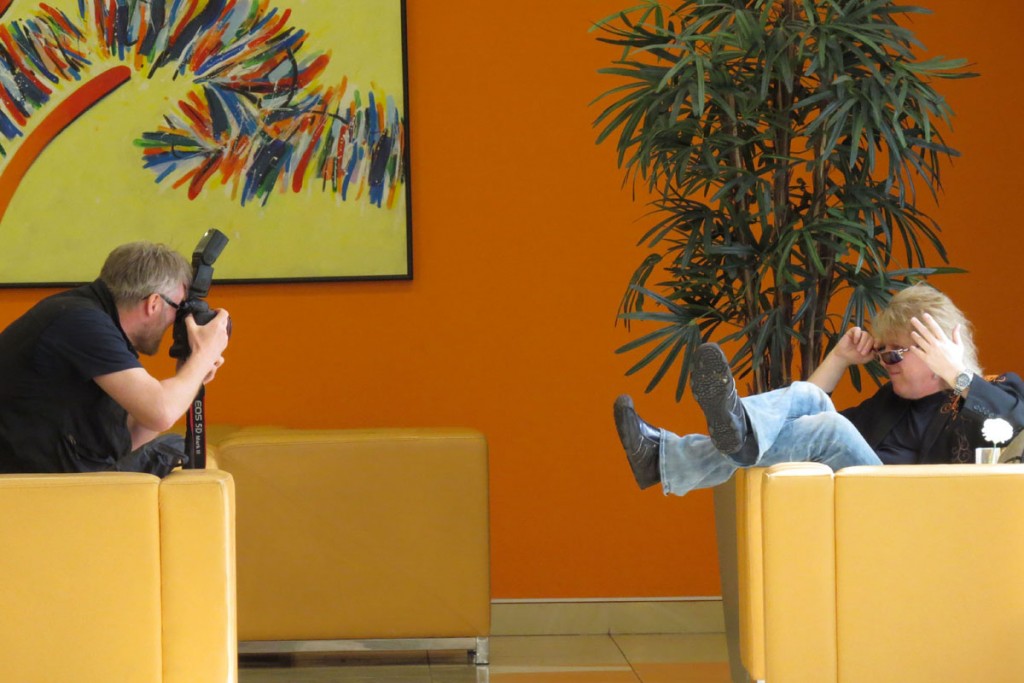 Check Out Starr’s Illusion On CW’s “Penn & Teller: Fool Us”

June 24, 2016 – One of Starr’s magical creations will appear on the CW Network’s Penn & Teller: Fool Us. The illusion is called “Steamroller”, and will be performed by Las Vegas headliner Nathan Burton […]

A Closer Look At Starr’s Backdrops For Kevin Hart

Kevin Hart’s is one of the world’s biggest stars. His movies gross millions, as well as his successful live concert tours. In fact, his 2015-2016 What Now? Tour was the 12th highest grossing concert tour […]