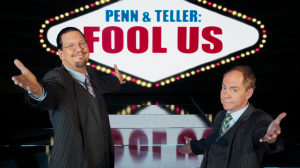 creations will appear on the CW Network’s Penn & Teller: Fool Us. The illusion is called “Steamroller”, and will be performed by Las Vegas headliner Nathan Burton on the Wednesday July 13th episode. It is the second season’s premiere episode and airs at 8pm EST.

Nathan and Starr have worked together all around the globe for over twenty years. He has been a Las Vegas headliner for more than ten years, now residing at the Saxe Theater at the Planet Hollywood Hotel and Casino. Starr is also Nathan’s creative director for his show Nathan Burton Comedy Magic, designing his illusions, sets, and costuming. They have also collaborated on Nathan’s many appearances on NBC’s America’s Got Talent, as well as other television shows. 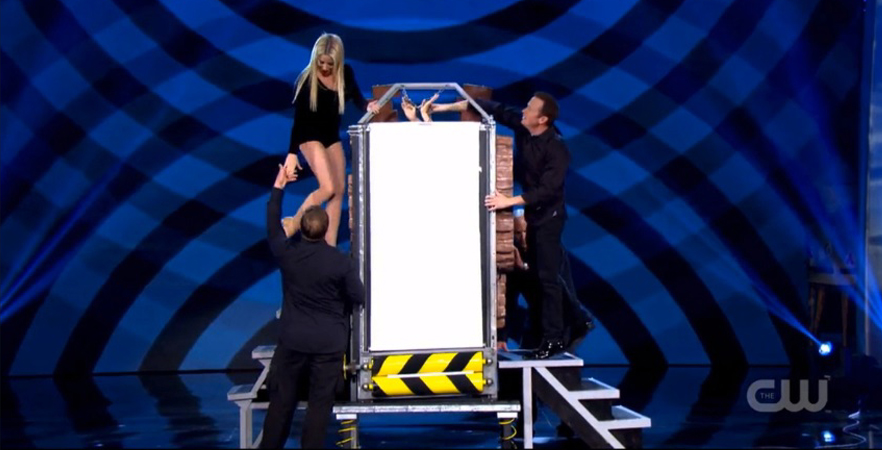 Oct. 21, 2016 – Las Vegas, NV – On Thursday Sept. 29th Starr walked the red carpet at the Premiere of Cherry Boom Boom at the Tropicana Hotel & Casino in Las Vegas. Many celebrities were on […]

Another Of Starr’s Creations On CW’s “Penn & Teller: Fool Us”

August 5, 2016 – For a second time this season, one of Starr’s creations will appear on the CW Network’s Penn & Teller: Fool Us. This time he created an original illusion for Canada’s premiere […]

January 19, 2017 – Starr was recently hired to design two stages for a new ABC pilot called Bringing It to the Streets. The show was created by Chris Bearde, who is most famous for […]