August 5, 2016 – For a second time this season, one of Starr’s creations will appear on the CW Network’s Penn & Teller: Fool Us. This time he created an original illusion for Canada’s premiere illusionist Greg Frewin. The episode will air on Wednesday August 10th. The dramatic illusion is based on an original concept created by Starr, who collaborated with Greg for the final concept seen on the TV show. It’s a harrowing escape, featuring a straitjacket, chains, and flaming blades.

Greg Frewin has appeared on numerous television specials including NBC’s The World’s Greatest Magic, as well as starring in his own magic special for Canadian television called Magic Man: Home For The Holidays. He can also be seen live on stage nightly at The Greg Frewin Theatre in Niagara Falls, Ontario, Canada. 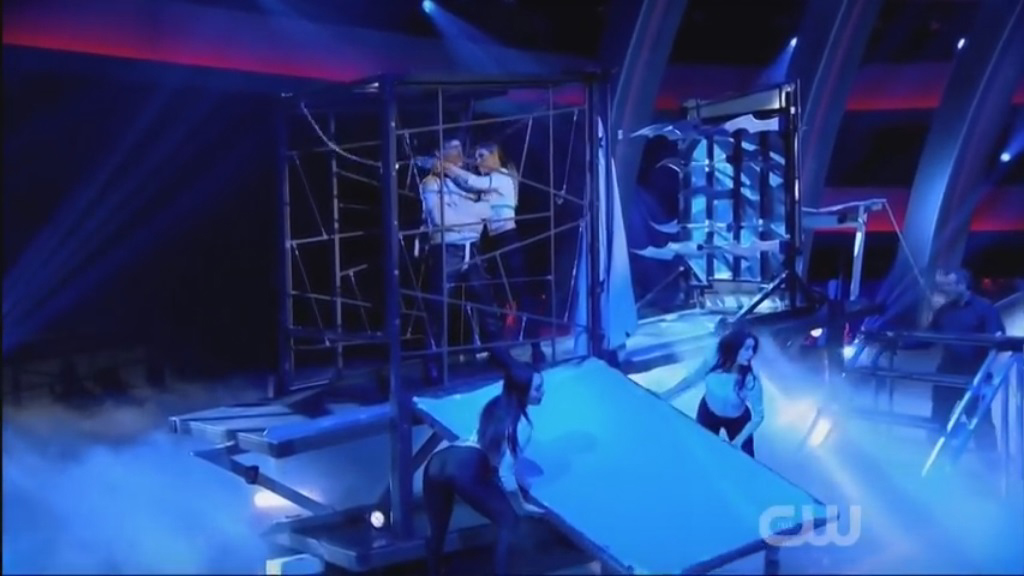 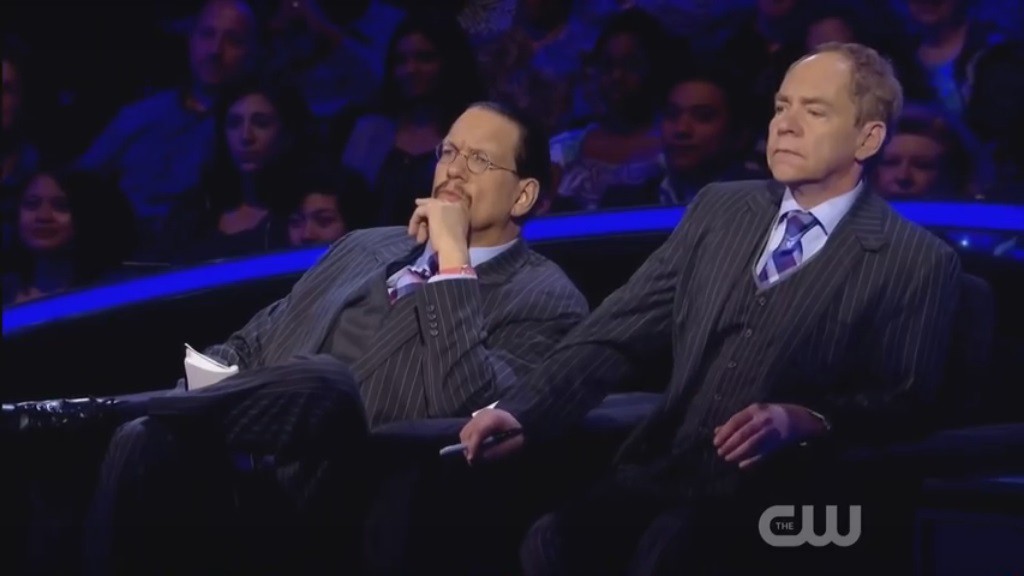 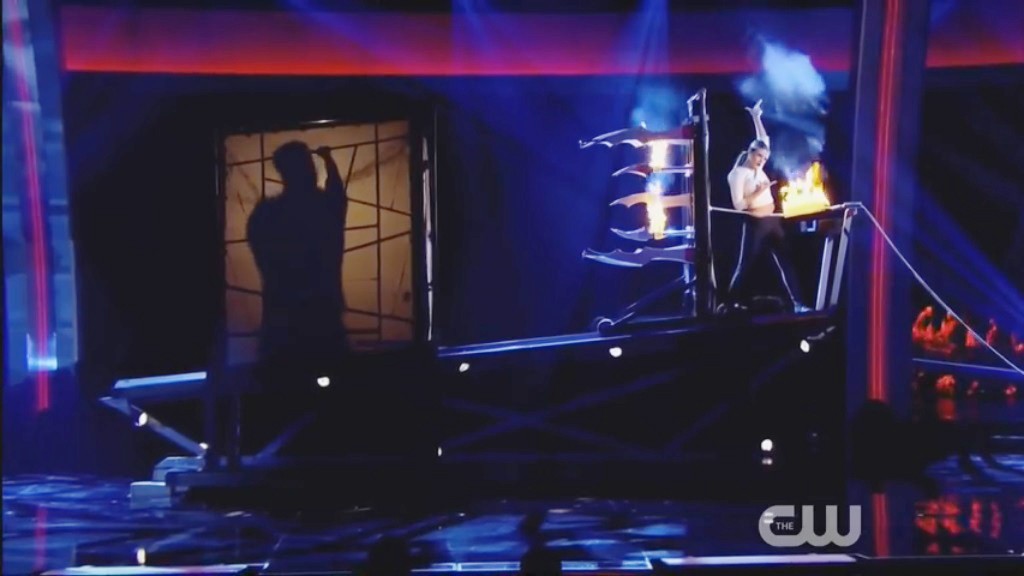 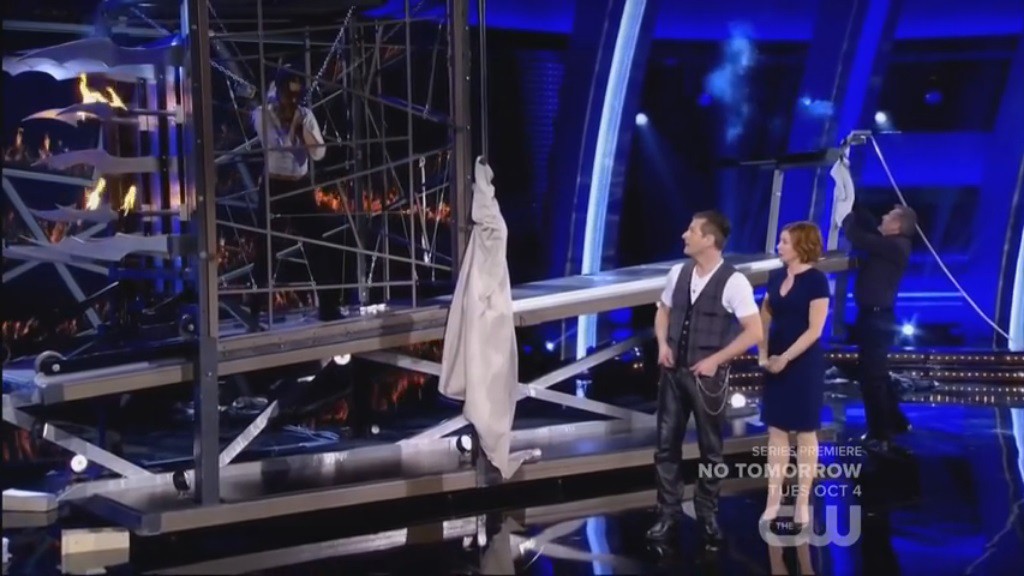 September 2, 2016 – Starr created a dazzling 20’T x 40’W scenic backdrop for magician Bill Blagg’s US Tour. His tour kicks off in Madison, WI on September 4 at the Wisconsin Union Theatre. With […]

Around The World With Starr

Check Out Starr’s Latest Adventures Around The Globe…!

March 9, 2017 – Starr is proud to announce the launch of his own clothing line “RockStarr Designer Wear”. It all started as an idea for his own unique personal wardrobe. Starr hand-painted wild guitars […]